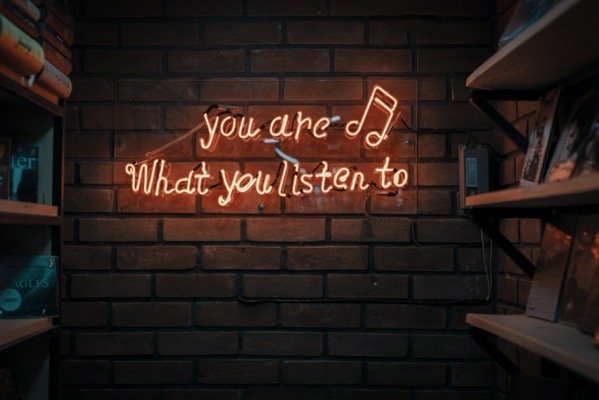 I listen to many podcasts. I have some I’ve followed for years. I have some I add to my favorite podcast app on my iPhone, hear a couple of episodes, and remove.

The number one reason I unsubscribe; the hosts are wasting my time. I don’t have much time each day for podcasts, and when I turn them on, I would like to get right to the details.

Examples of wasting my time:

Examples of who does it right:

I don’t know why so many podcasters do this. I can only imagine they think they need to fill more time in the show. I’d rather have a short show on-topic than a longer show with talk. I believe shows that run 60 minutes could easily shorten to 30-40 with being on topic

Maybe they think we are interested in their personal stories. Sorry, but I’m not.

Podcasters, value the time of the listener. Address the topic with spot-on discussions and remove the filler. No fluff, just stuff.

I have an addiction to podcasts. There, I said it.

According to my podcast player, I am subscribed to 38 podcasts. Definitely too many to keep up with very easily. I am constantly rotating new ones in and old ones out but always keeping my favorites queued up. One of my favorites of late is The Giant Robots Smashing into Other Giant Robots from Thoughtbot. It’s not a new podcast but recently has taken on a new format, where the topics focus more on building and running Saas products within Thoughtbot.

The format of the show reminds me a bit of agile weekly stand-ups. The hosts take turns discussing goals for the week, how they made their products better for users, what could be better.

Lots to learn and take away from this one. Well worth subscribing if you’re building and launching your own products.

Dave Winer is always working on something new, something creative and innovative. While running out of something good to listen to Dave cam e up with Podcatch.com, a curated list of podcasts from friends.

New shows from my friends’ favorite feeds. That’s what I need when I’m rushing to get out of the house and don’t have time to load up my phone with good shows. I’m getting a lot more value for my podcast-listening time. And so can you!

The list is if full of a variety of podcasts so there has to be something to catch your ear. 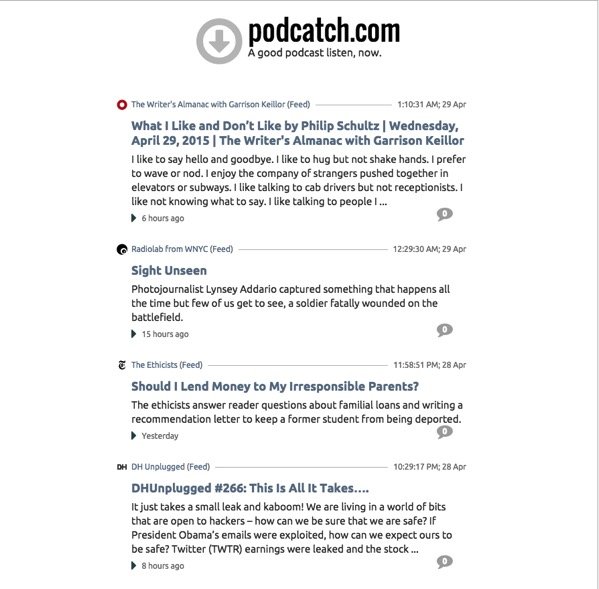 I have already discovered a couple new podcasts to add to my Instacast client.

I was a guest recently on The Tablet Show with Richard Campbell and Carl Franklin, to talk about iOS development, client projects, API’s with Ruby on Rails and creating applications with interactive back ends.

I think it turned out pretty well but I really can’t stand listening to my own voice, so please give it a listen and decide for your self.

Thanks to Richard and Carl for having me on the show. 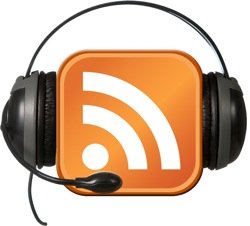 My appetite for podcasts is always growing but my interests routinely change.? I don?t listen to many .NET-specific podcasts any longer, but more along the lines of software craftsmanship, Mac/iPhone, Python and Ruby development.? I hike about an hour a day to try to stay somewhat fit and always have my iPhone loaded up with podcasts to pass the time.

I am always searching for new podcasts and from time-to-time that I come across new ones I consider worth sharing. It has been a while since I have shared any, so now seems like as good a time as any.? My last update from a few years ago titled Software Development Podcast List has seen a few additions.

Even though I don?t put screencasts on my iPhone, I do watch these in my free time on my Mac.? These are really good, so I wanted to share.? I didn?t really have enough to put in their own categories, so everything is just lumped together.

I am always looking for any other podcasts or screencasts covering unique topics.? Please leave a comment here with some I may not be including here and may enjoy.? Thank you.

I have to admit, I have a problem.   I am addicted to podcasts and I listen to them all, either on a commute to a client or while working.  I stumbled across a new one (to me) recently and I wanted to share it with my readers.

It’s called The Thirsty Developer and it covers development from a fairly platform agnostic view.  Recent shows cover topics such as:

They do cover such specific topics such as:

As I write this there are 16 episodes and just need to check out the podcast feed to see all the episode details.    The sound quality on many podcasts, especially new ones varies a lot but they seem to have gotten it right.  The sound quality is excellent and the conversations good too.

I recently discovered a Ruby-focused podcast called Rubiverse Podcast.   It is a new podcast, so the number of episodes are limited but the first two are very good.

The most recent one is an interview with Scott Bellware who is a Microsoft MVP but sees the downsides of Microsoft and has been gravitating toward Ruby on Rails.  I really enjoyed the interview.

Scott’s viewpoint is much as mine is these days and its nice to hear Scott speak the way I feel.  Scott is the found of the ALT.NET Conference and one I wish I could attend.  I am glad I am not the only one out there who thinks there has to be a better way to make a living.

I came across a new Ruby on Rails podcast recently called Rubyology by Chris Matthieu who founded Numly.

Chris’s podcast include introductions and reviews to frameworks such as Camping and Hobo and include various screencasts showing their use and general Ruby and Rails techniques.

These podcasts run about 1/2 hour each and are very good, especially for a novice.   The content is geared more toward development than another podcast I really enjoy, Rails Podcast.

I spend a fair amount of time in my day.  I work in an organzation that has many office workers and warehouse as well.  In fact, my office is next to the warehouse and you can probably guess that it is not as quiet as it could be.  It's difficult to concentrate sometimes with all of this "white noise" around me.  I therefore turn to podcasts to get rid of the useless noise and add some good content to my day.  I find listening to podcasts gives me better concentration and I can also learn a thing or two. Anyway, I wanted to put a list together of the podcasts I listen to on a frequent basis.  I also watch some shows as well.  I know these aren't really categorized as podcasts but they cover the same topics.

I don't spend my days listening to these shows but listen when I can.  I have found something useful in all of them. Technorati Tags : Podcasts