I?ve been an Apple Macintosh user for a long time now, but I often do things the hard way.

I work from home and mix up the work day by listening to podcasts. If the family is around I will put on the headphones as to not disturb them, but some days when I?m alone I remove the headphones and listen through the iMac speakers.?

The obvious way to switch from headphones to internal speakers and back again meant I went to System Preferences->Sound, selected the Output tab and then picked which way I wanted to hear the audio. No, not difficult but there has to be a better way.

It turns out there is (otherwise this post was completely pointless). When you go to the Menu Bar you should see the speaker icon. Clicking on it shows you the volume. Here?s the key..if you hold down the Option key while you click on the speaker icon you get a nice menu:

There you go switch away, nice and easy. ?Maybe everyone already knew this, but I doubt it.? 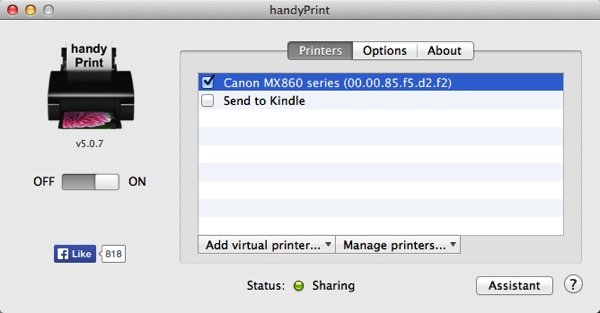 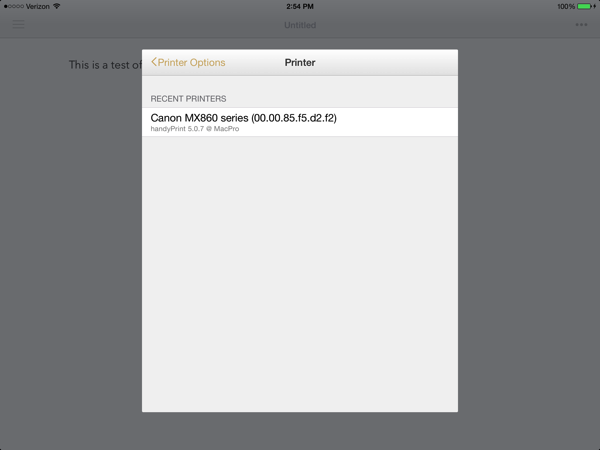