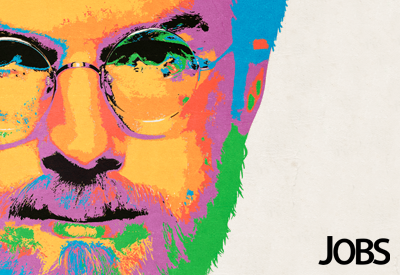 I posted recently about having priorities straight in your profession and Jeff Atwood, founder of Stack Exchange, comes to the realization as well.

Startup life is hard on families. We just welcomed two new members into our family, and running as fast as you can isn’t sustainible for parents of multiple small children. The death of Steve Jobs, and his subsequent posthumous biography, highlighted the risks for a lot of folks.

I’m sure the decision must have been hard, ?to leave the business he co-founded. ?The posts hits home because I made a similar decision over 10 years ago. ?I read this last week and I was surprised by the abruptness but his reasons are solid and understandable:

You may have more discipline than I do. But for me, the mission is everything; I’m downright religious about it. Stack Overflow and Stack Exchange have been wildly successful, but I finally realized that success at the cost of my children is not success. It is failure.

How many parents choose a career for personal gain and with the thought of given their children a better life? ?At what cost? ?Kids grow up not really knowing one or both of their parents. ?Steve jobs had a book written about his life so his kids would know why he did what he did.