You are here: Home / Apple / The Future is the Apple Watch
Tweet 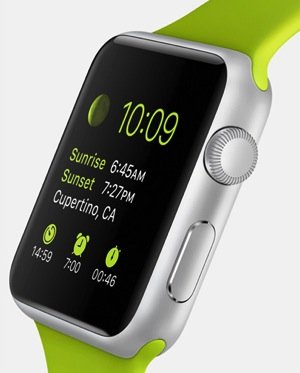 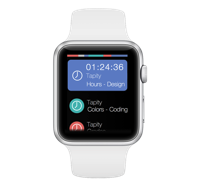