You are here: Home / Ruby on Rails / RailsConf 2021 and the Future of Conferences
Tweet 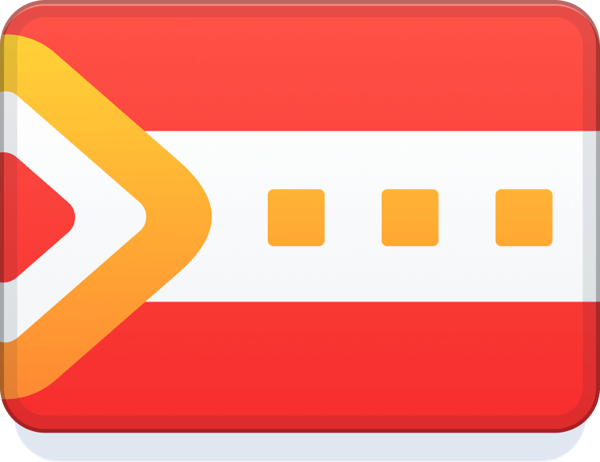 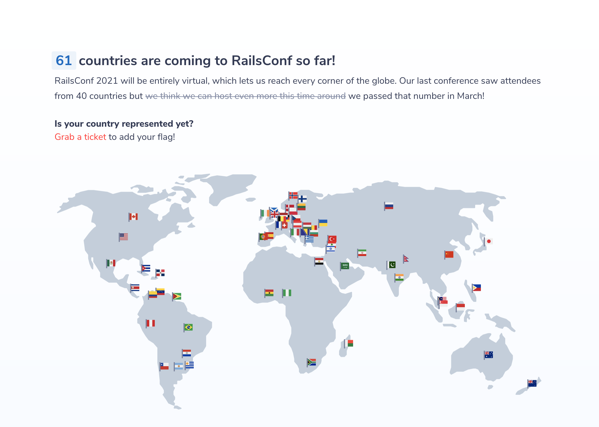