You are here: Home / Technology / Why Open Source is Better for Your Business than Microsoft
Tweet 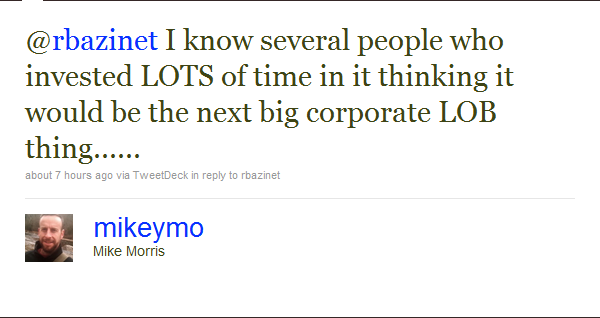