You are here: Home / Apple / iOS 7 and Seizing an Opportunity
Tweet 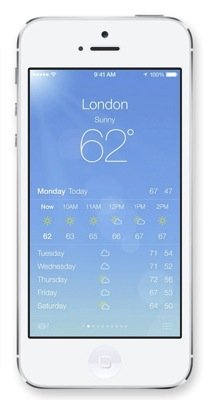