You are here: Home / Programming / Where Are We Without Community?
Tweet 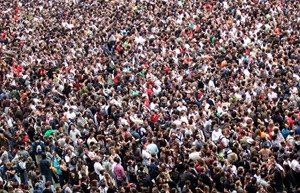